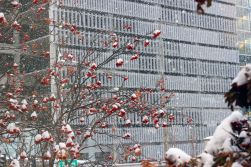 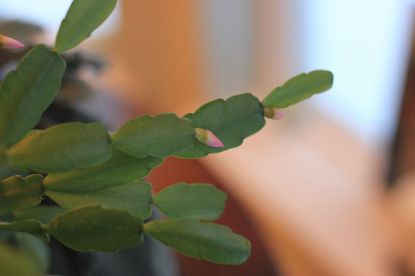 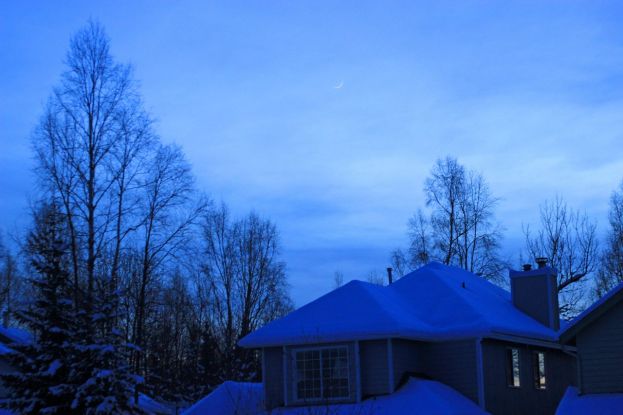 As I said in last week’s post, I am keeping the 365 Photo Project alive because of my commitment to it.  This has gotten hard.  Work has been intense, so taking time in the middle of the day to walk out of my office is tough.  While the sun is coming back slowly, I’m getting home too late to get much.  And, I am running out of things around the house to shoot.  But still I continue to find something to shoot every day. Evan isn’t too happy with some of the images of him.  The one from last week might have been a bit much.

Nevertheless, forward I go to my 42nd Birthday and the completion of this project.

Tuesday’s shot is showing that the light is coming back.  It was quite pretty that night, and I stopped in the parking lot of the park behind my house to get a sunset shot.

It really was a beautiful night.  I have noticed, now that I am seeing light a little bit differently, that the sunset can be quite beautiful this time of year.  I think this shows that nicely.

Wednesday, I stalled too late and managed to get Evan brushing his teeth before bed.

The 50mm prime is great for low light shots.  I like the shot through the door with the lights and mirror.

It snowed on Thursday and I had seen some articles on taking shots in snow.  We haven’t had nearly the snow this season that we did last year.  So it’s hard to believe this is my first shot of falling snow this winter. 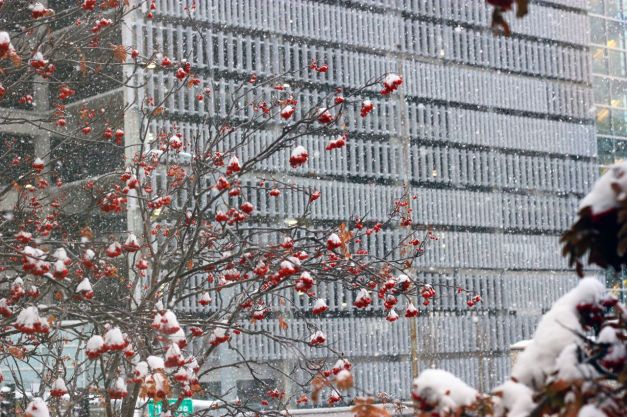 I like the red berries on the tree outside my office window with the snow coming down.

Friday was another desperation shot at the end of the day.  I have a couple more of this Christmas Cactus in the coming weeks.

It had one bloom over the holidays, but it is now in bloom as I write this was many flowers.  I thought I would watch the progress of it.

Saturday I was fooling around with my camera on the way to the gym and this was the only shot I got that day worth anything.

I really have nothing to say about this, other than I am glad I was fooling around with my camera to get something that day.

We had more snow on Sunday, and I wanted to play around with a long exposure with snow.

This is what I ended up with.  I love the look of snow in a street lamp.

Monday was a shot of the moon over our neighborhood.

It’s hard to see, but the little sliver of moon is up there.

Hard to believe that I am 38 weeks into this.  Just about three and a half months to go.